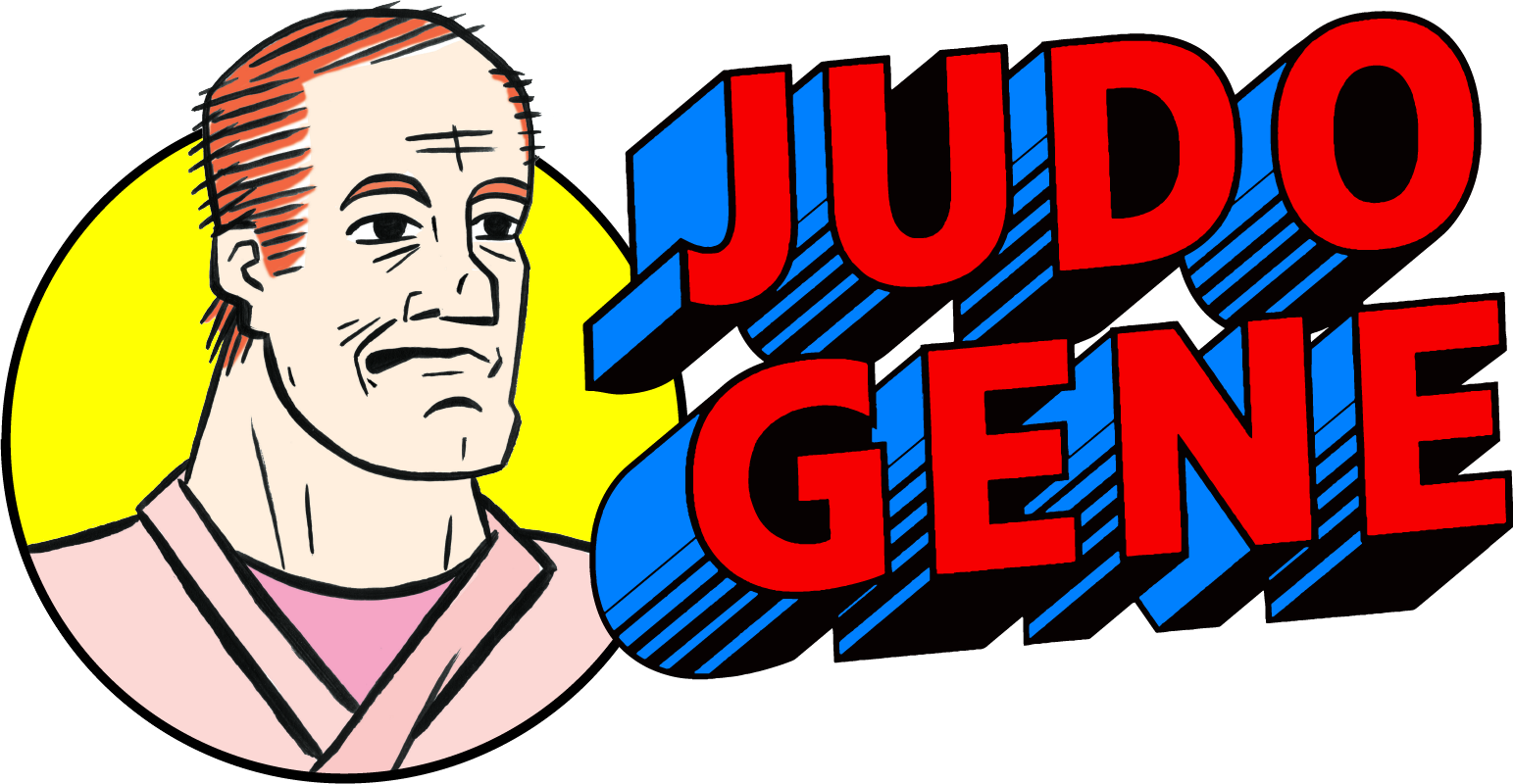 Gene's techniques are the most copied in all of the martial arts. This is because there is no one more qualified to teach grappling than the man proclaimed by all to be "the toughest man alive." Wrestling has been in existence since the beginning of man, and the famed master of the sport is none other than “Judo” Gene LeBell, former World Professional Heavyweight Wrestling Champion and two time A.A.U. All Around Judo Champion.

Gene LeBell has been a pioneer and cornerstone in every sporting field he has entered. In the martial arts, he captured the National A.A.U. Heavyweight and Overall Judo Championships in 1954, and again in 1955 - long before Judo became an Olympic sport and was broadly appreciated in the western world.

LeBell has made himself the nicknames "Judo" Gene LeBell, "The Godfather of Grappling" and also "The Toughest Man Alive" for his participation in combat sports. He has trained with or taught grappling skills to many well-known wrestlers and martial artists such as Benny "The Jet" Urquidez, Bob Wall, Chuck Norris, Ed Parker, Gokor Chivichyan, Karo Parisyan, "Rowdy" Roddy Piper, Mando Guerrero, Manny Gamburyan and Ronda Rousey. The popularity of wrestling led to movie box-office superstardom for “The Rock.” Chuck Norris making fun of Gene’s new book while Gene pretends not to be listening. Rousey is the Best Gene’s Seen

“Judo” Gene has known Ronda Rousey since she was born, and he says she is the “best he’s ever seen.” Gene inherited his athletic ability and sense of humor from his father, and his business sense and red hair from his mother. Roddy Piper considers “Judo” Gene the Dad he never had, and the ultimate positive force in his life. Gene relaying the details of the Savage beating to Lord James Blears in “typical wrestling jargon.” “Judo” Gene was the heavyweight and overall champion in the U.S.A National Judo competition. The Bill Goldberg hold: A folded knee squeeze with a back break and a neck crank. In the Ring with Ali

“Judo” Gene was selected to be the referee for the 1976 “Boxer vs. Wrestler” match between Muhammad Ali and Antonio Inoki in Tokyo. Gene was selected because of his experience in boxing, wrestling and martial arts.

Gene is considered by many to be the founding father of mixed martial arts. His contributions to judo, stunt-work, acting, wrestling and mixed martial arts have made him a modern icon and formative influence on many contemporary stars. The videos below include stories and testimonies of Gene's influence and interactions with Ronda Rousey, Bruce Lee, Joe Rogan, Roddy Piper, Chuck Norris and many others.